What's Up With Jim? 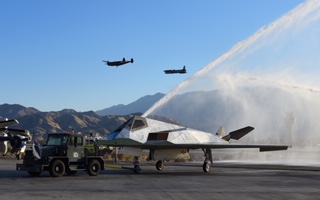 As the founder of a modern tow tractor company, Jim Kaplan is always trying to stay up to date on the current innovations, even at the age of 86. Even before retiring from Harlan in May of 2020, Jim spent his winters in Palm Desert California with his wife. Before he left to come back to Kansas City this spring, Jim installed the latest self-driving technology in his Tesla and allowed the car to drive itself the 1400+ miles back home.

“It’s like driving under the hood in a plane” Jim said in an email, “Just watch the dash to know what’s going on”

Jim said he and his wife, Joyce, only stopped for charging and will do the same when they return next month. Jim plans to buy another Tesla, his next one being the Y model. As for how Jim’s summer went, he is happy to report that he got a lot of things done around the house that have been put off for years and had a great summer.

Jim also generously donated a tractor to the Palm Springs Air Museum. It is seen here pulling a stealth bomber that was given to the museum by the government. Most people have not been able to see these planes, but there are now 5 museums in the United States that have them. A special hanger was built specifically for the bomber. 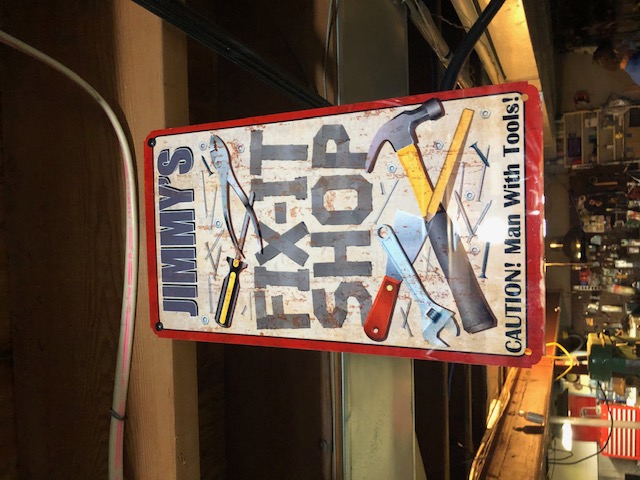 Is it any surprise that the hardest working man in Kansas is still hard at work? Since retiring from Harlan in May of this year, the 86 year old husband, father, and grandfather of 7 has found ample time on his hands, but none of it idle. Always the innovator, Jim has found beauty and utility in everyday items with his sights set on helping to build back what has been taken from so many during the COVID-19 pandemic.

The pandemic has taken a lot, but has also given in a lot of ways. We all now have time to slow down, take a look at what’s around us, and really think about what we value and hold close to us. This feeling has been tenfold for Jim, who stumbled upon his new project while cleaning out his house, something I’m sure we can all relate to at the moment. Amongst the treasures he found while cleaning out his attic and basement (vintage wine, old photographs and keepsakes, $950 in cash), the objects he’s become most interested in are those that would be trash or scrap. 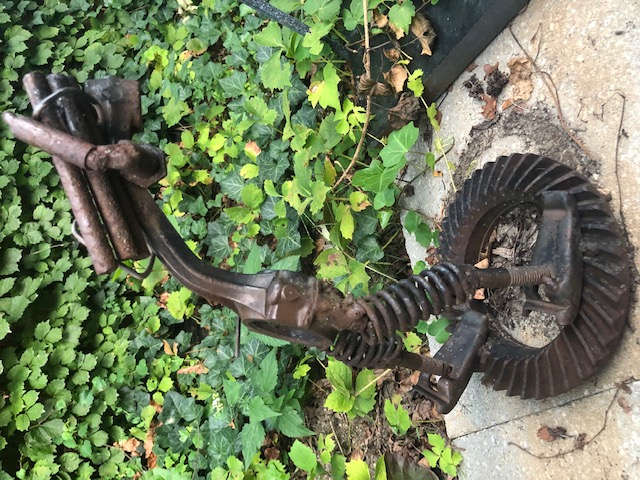 It started with an air hockey table, something too cumbersome for him to move by himself. After taking the table apart, Jim realized that there were some really great materials used to make the table that could be reused. The whole nation has been expanding their outdoor dining furniture collection during this time and instead of going to buy something new, Jim built his own outdoor dining table, sturdy enough to hold as many racks of ribs he can throw at it and large enough to keep the whole family social distanced at gatherings. But he didn’t stop there, going on to build a new desk for his office, a work bench, a shelving unit and a second desk design.

This isn’t Jim’s first foray into recycled art. He’s always been a wiz at repairing damaged art, and even created and sold his own. Years ago, using reclaimed tractor parts, he welded all sorts of sculptures and sold them at the Plaza Art Fair. The sculptures were such a success that he completely sold out and stayed up late that night welding more to sell the following day. His knack for recycling goes back even further, as his first business was creating new products out of eggshells, creating a glue from the liner and pill coatings from the shell.

Now out of scrap and trash to recycle, Jim is looking to working with Habitat for Humanity to find quality material to reuse. His plan now is to design a series of smaller desks aimed at children. In the midst of the pandemic, so many children are stuck at home doing distanced learning and they need comfortable workspaces to help them be productive. The cost? Free. 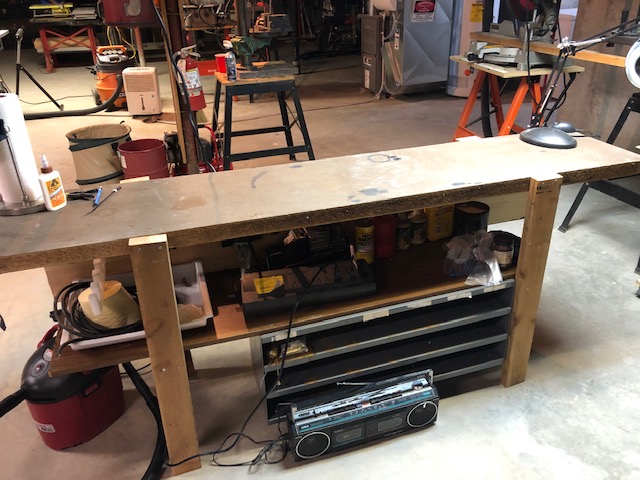 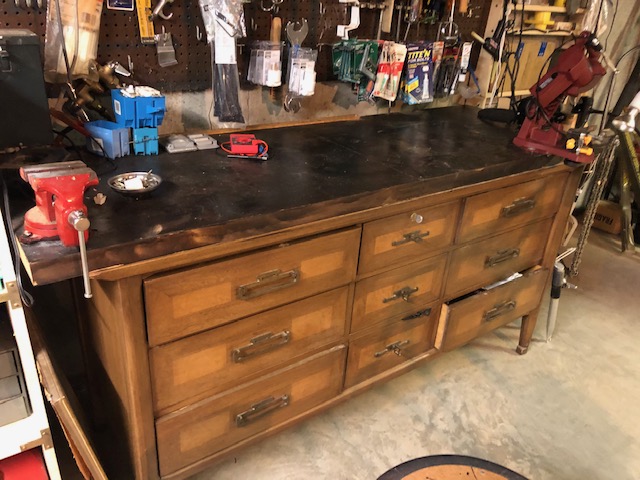